Learn http client once again this time via netstat

This is not a guide to:

How to use HttpClient in your app ?

But rather how to use netstat and how TCP connections are behaving in different code scenarios.

Below examples will showcase dotnet HttpClient running next to nestat being refreshed every 1sec.
Keep-alive is set to true on default so connections will be reused. Output from netstat is filtered to show only relevant data.

Every TCP connection is a pair of local and foreign address.

Address is combination of IP/port, where:

If machine is talking to the server, port for local address will be picked from pool of available ports. Port for foreign address will be of course port on what remote server is listening (in this case 443).

If program is continuously running:

We created overhead by not-reusing existing TCP connection to (104.31.66.95:443). Make this loop iterate over 65,535 time and you will reach maximum number of ports available, making this machine completely unresponsive.

We still have overhead by not reusing existing connection, on the other hand port deplation is much less likely to happen. Although make this loop parallel Parallel.ForEach and see machine becoming unresponsive.

TCP connections are finally reused but remember this is only example.
In real-life scenarios I recommend using HttpClient Factories, which takes care of HttpClients life-cycle, more over here.

Keep in my mind everything above was conducted on Linux Mint, on Windows situation in netstat might be slightly different.

You may also enjoy 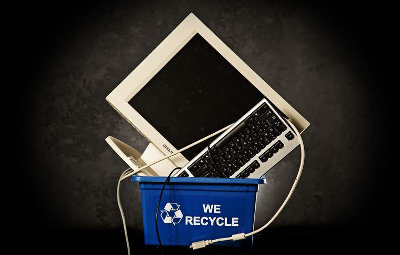 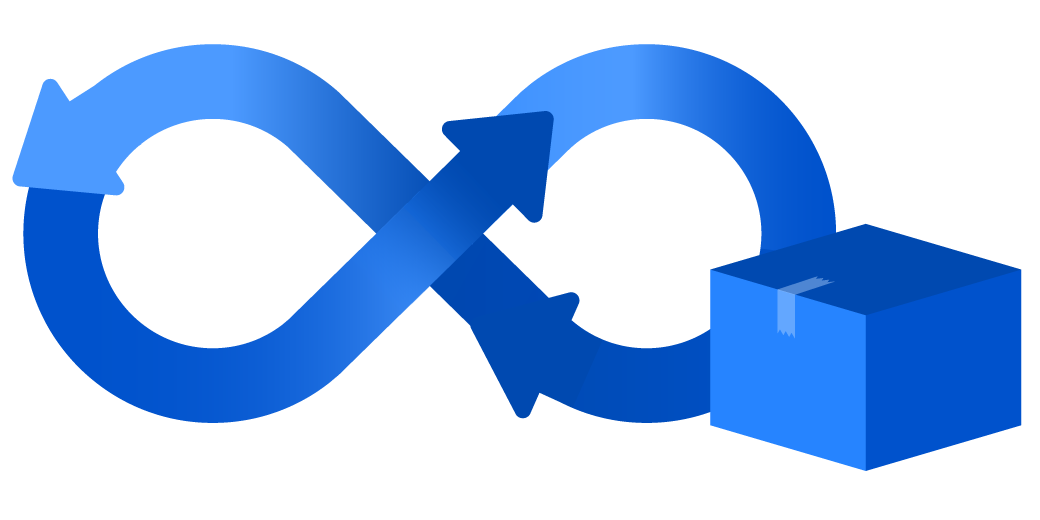 Keeping node applications up to date by syncing with github repo 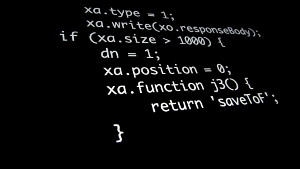 Top 10 javascript tricks that can save You on job interview